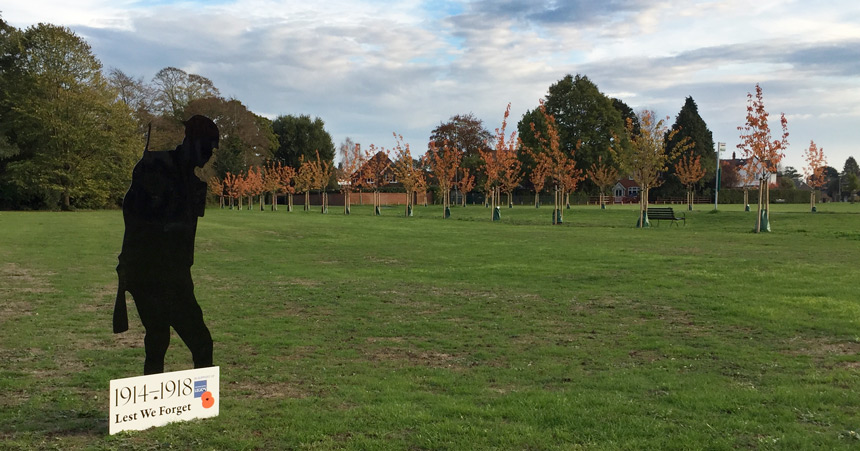 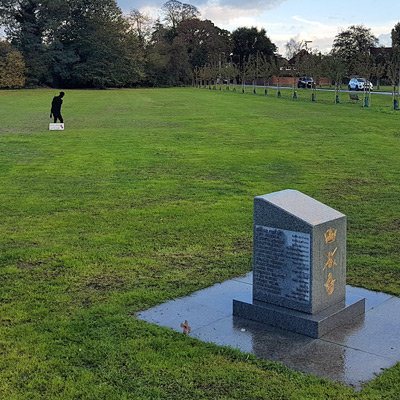 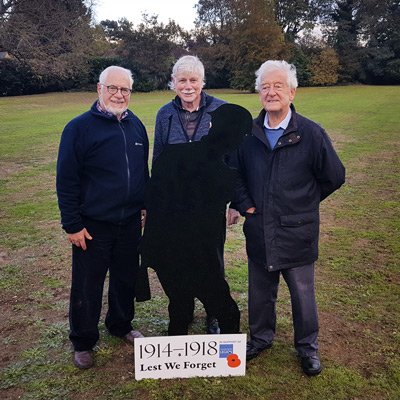 &QUOTThank you for sending me the newsletter for the past three years. I have much enjoyed reading it and congratulate you and your team for such a publication."